We just Launched Mintd 360. Say goodbye to spreadsheets, and track all your assets in one digital dashboard.
Learn More

How we invest your money

Our top-down approach involves picking the right asset classes, selecting which funds best represent those asset classes, and using Modern Portfolio Theory to decide how much to allocate to each fund

How did you pick which asset classes to invest in?

Research has proven many times over that the best path to maximizing returns for a given level of risk is by combining a diverse range of asset classes. So the first step in our investment process involved searching for a broad range of asset classes that were easily accessible within the Indian market. Then, we looked at how the asset classes performed historically, how volatile they were, how correlated they were, and what we thought their long-term trends might be. Finally, we used our discretion on which asset classes to add to the portfolio and which to avoid.

The four major types of asset classes are:

Indian investors have historically preferred real assets (things they can touch and feel, like gold and real estate) to financial assets (things that derive their value from some underlying asset, like stocks and bonds). Real estate and gold combined already makeup 65% of Indian household wealth (!), while equities make up a measly 4%. In the US, equities (32%) make up a more significant proportion of household wealth than real estate (24%). Gold investment is negligible. Given our inherent bias towards real estate and gold, we wanted to leave them out of our asset allocation model.

There are a couple of broader things to keep in mind when picking asset classes:

Which asset classes did you pick?

Here are the asset classes we picked, from least risky to riskiest:

How did you pick which funds to invest in each asset class?

For each asset class, there are broadly two types of funds:

A significant amount of research has been published that shows active funds not only underperform the market, but those that outperform in one period are unlikely to outperform in subsequent periods (i.e. their returns are due to luck).

In fact, over the last five years, 90% of Indian large cap active funds have underperformed the benchmark index.

We believe it’s not worth playing those odds or leaving things to luck. We prefer to stick to passive funds and instead focus on other criteria for selection:

How did you decide how much to allocate to each asset class?

Great question. In fact, it was a question that had been bothering investors for ages until a genius named Harry Markowitz pioneered the ‘Modern Portfolio Theory’ in 1952. The theory defines a framework to decide how much to allocate to each asset class in a portfolio in order to maximize return for a given level of risk. Markowitz was later awarded the Nobel Prize in economics for his theory. 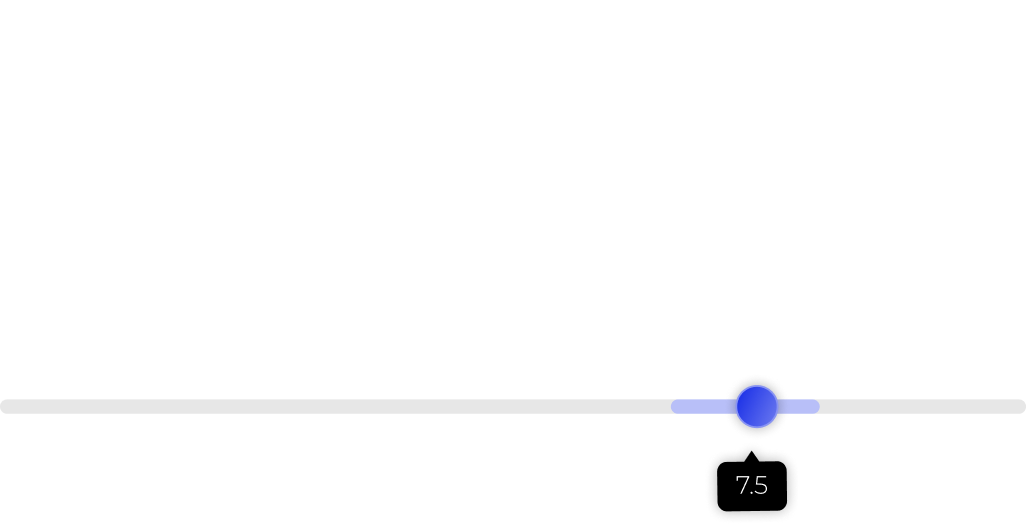 This is a portfolio for a risk score of 7.5. We allocate your money in diffeent asset classes using Modern Portfolio Theory.You can check assest allocation according to your risk score here

Set your wealth creation on auto pilot with us

Mintd Investment Advisers PrivateLimited, (“Mintd”), the owner of the Mintd.in Platform, is a fintech companyproviding digital wealth management platform solutions via mutual funds. Mintd,through its affiliate KIA Financial Services (Mutual Fund Distributor, ARN-104672), offers digital platform to investment in mutual fund portfolios.
‍
Investment in securities marketare subject to market risks, read all the related documents carefully beforeinvesting. Mutual fund investments are subject to market risks, read all schemerelated documents carefully. Mintd Investment Advisers Private Limited (BrandName - mintd.in, MIntd app) makes no warranties or representations, express orimplied, on products and services offered through the platform. It accepts noliability for any damages or losses, however, caused in connection with the useof, or on the reliance of its advisory or related services. Past performance isnot indicative of future returns. Please consider your specific investmentrequirements, risk tolerance, goal, time frame, risk and reward balance and thecost associated with the investment before choosing a fund, or designing aportfolio that suits your needs. Performance and returns of any investmentportfolio can neither be predicted nor guaranteed.