We just Launched Mintd 360. Say goodbye to spreadsheets, and track all your assets in one digital dashboard.
Learn More 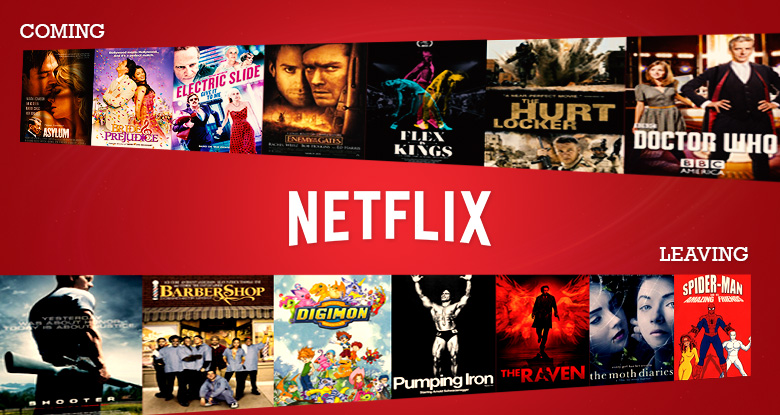 Netflix has dropped nearly ~50% since it hit its peak in November 2021, wiping out more than $200bn of market value. It dropped more than 20% in just one day last Friday after it reported earnings that disappointed investors.

While the streaming giant beat on both the top (revenue) and bottom (profit) lines, and reported 8.28M global paid net subscriber additions in Q4, its guidance is what really hit sentiment. Netflix expects to add just 2.5M subs this quarter, short of the 3.98M it added in Q1 of 2021, and far below the nearly 7M expected by analysts. It would also mark the slowest start to a new year for the company in at least a decade.

Bottom line: Even a company + service as incredible as Netflix eventually has to slow down, and the market had gotten ahead of itself pricing Netflix’s impressive past growth numbers into eternity.

In the chart below you can see, somewhat incredibly, that Netflix (NFLX) and the Nasdaq 100 Index (NDX) of which it is a part, have given almost exactly the same returns over the past 5 years - 179%. However, the paths to those returns have looked very different. The Nasdaq Index has had a smoother journey, while NFLX has seen multiple drawdowns of more than 50%!+

The other side of the coin

Investing in single stocks does come with its own benefits, the main one being the possibility of outsized returns. Or phrased another way, you can never beat the market by just investing in the market as a whole via an index. Just in this scenario, for example, if you zoom out to the past 20 years the returns look very different - If you had invested in Netflix on the day of its IPO and held till today, your return would have been ~37,000%! The Nasdaq over the same period returned “only” ~1100% (12x).

Hindsight is obviously 20/20, however. Could you have held on through that ride?

You know where we stand at Mintd. 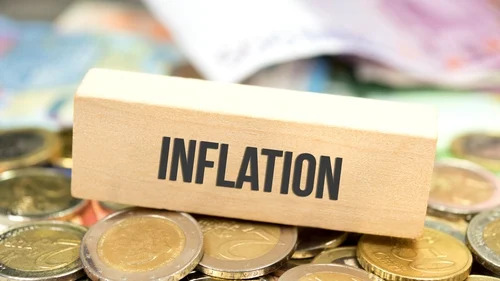 Inflation and Its Impact

Wondering what’s the buzz around rising inflation in India and across the world? Well, all.... 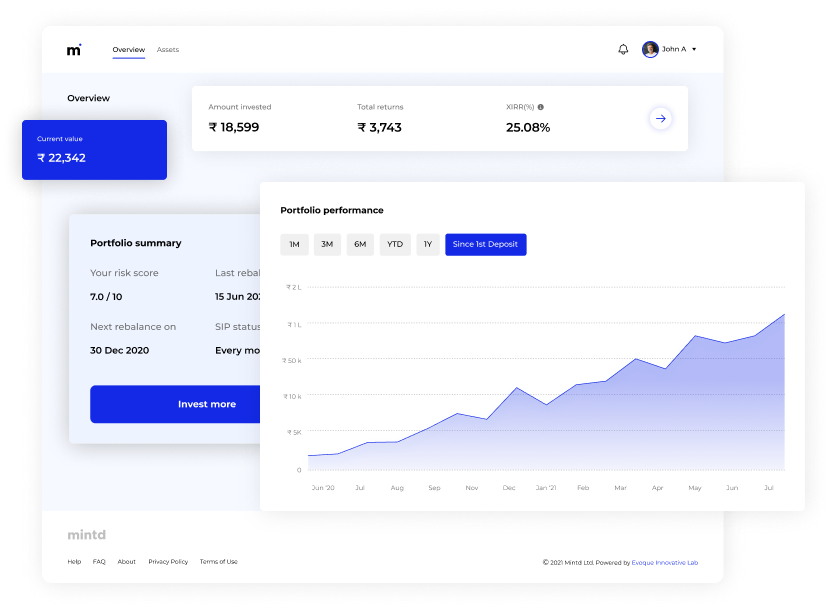 A few simple things I’ve learned building Mintd in the past few months... 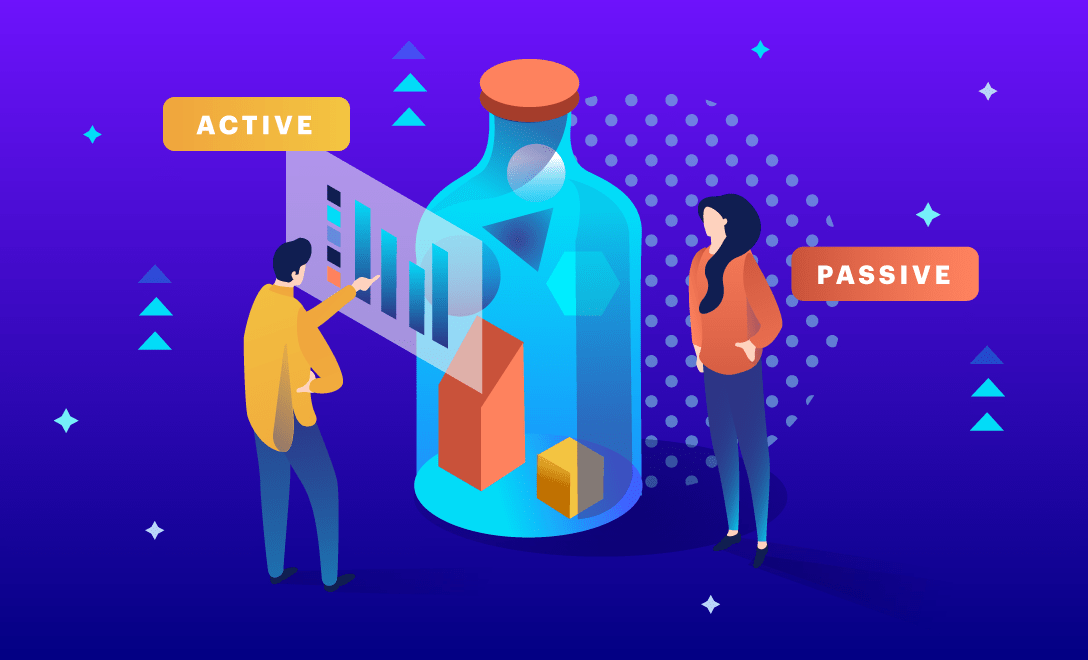 I’ve made my views on passive vs active investing clear many times, but I’ll repeat my favorite stat for emphasis: In the US, more than 80% of active fund managers have underperformed the broader....

Razorpay sees its valuation jump over seven-fold this year, raises $375m.’ It’s easy to look at this headline and lament the current capital and valuation environment – “There goes another crazy overvalued startup...

Read More
Set your wealth creation on auto pilot with us

Mintd Investment Advisers PrivateLimited, (“Mintd”), the owner of the Mintd.in Platform, is a fintech companyproviding digital wealth management platform solutions via mutual funds. Mintd,through its affiliate KIA Financial Services (Mutual Fund Distributor, ARN-104672), offers digital platform to investment in mutual fund portfolios.
‍
Investment in securities marketare subject to market risks, read all the related documents carefully beforeinvesting. Mutual fund investments are subject to market risks, read all schemerelated documents carefully. Mintd Investment Advisers Private Limited (BrandName - mintd.in, MIntd app) makes no warranties or representations, express orimplied, on products and services offered through the platform. It accepts noliability for any damages or losses, however, caused in connection with the useof, or on the reliance of its advisory or related services. Past performance isnot indicative of future returns. Please consider your specific investmentrequirements, risk tolerance, goal, time frame, risk and reward balance and thecost associated with the investment before choosing a fund, or designing aportfolio that suits your needs. Performance and returns of any investmentportfolio can neither be predicted nor guaranteed.